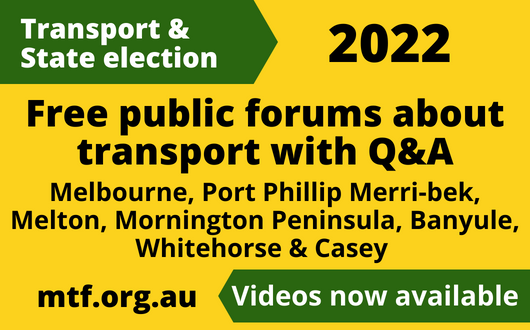 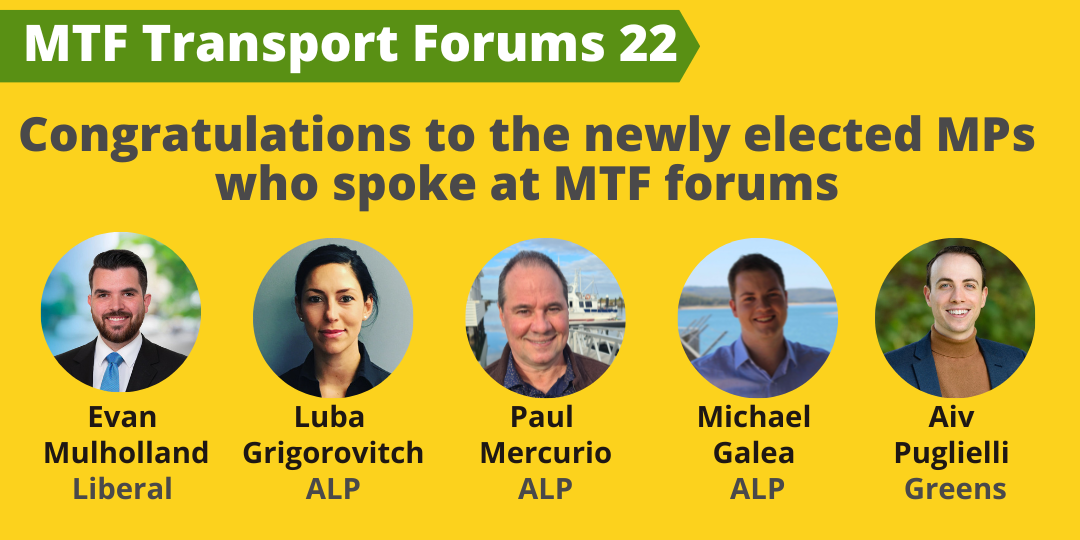 Congratulations to the successful candidates and MPs who participated in one of our MTF Transport Forums before the election.

Dr John Stone, Senior lecturer, Faculty of Architecture, Building and Planning at the University of Melbourne spoke on Better Buses for Melbourne’s West at the MTF July meeting.

Four members of the DoT Active Transport Team discuss the learnings from the recent pop-up cycle lanes in Melbourne and suburbs. 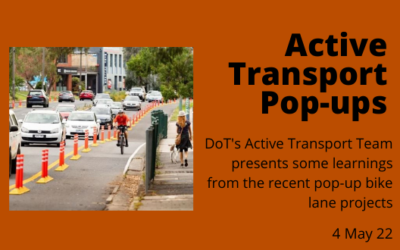 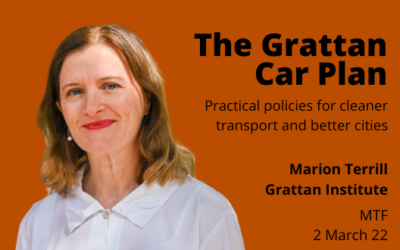 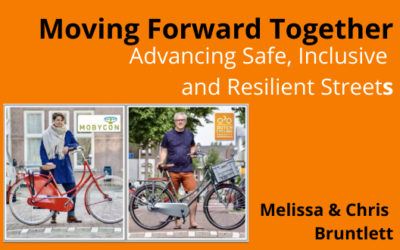