The narrative of the budget was major projects that will create jobs and stimulate the state. Big rail projects were allocated nearly $3 billion, $1.4 billion for locally made accessible trams and $1.6 billion in roads.

A concern for many in the room was the lack of extra funding for buses and cycling infrastructure – with buses receiving only an additional $4.2 million plus $20 million to extend the trial of e-buses. Cycling projects are apparently proceeding on slow gear but there is new money to boost cycling and walking around schools.

The meeting noted the importance of including active transport, bus improvements and support for transport choices in every new council’s 4-year plan. This is especially important because we are halfway through the State political cycle and are now counting down to the next state poll in 2022 and the two crucial budgets before then. 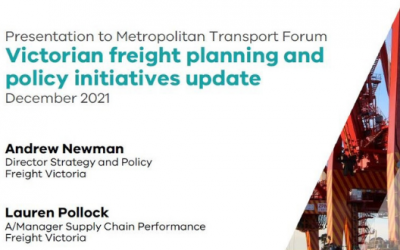 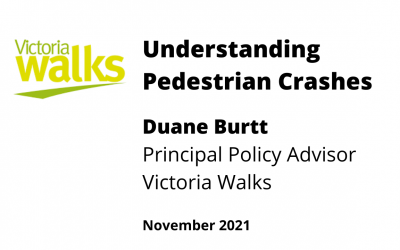 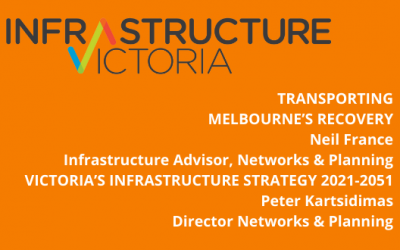